Right now close to 50% of the U.S. is experiencing some level of drought. Why should homeowners care? 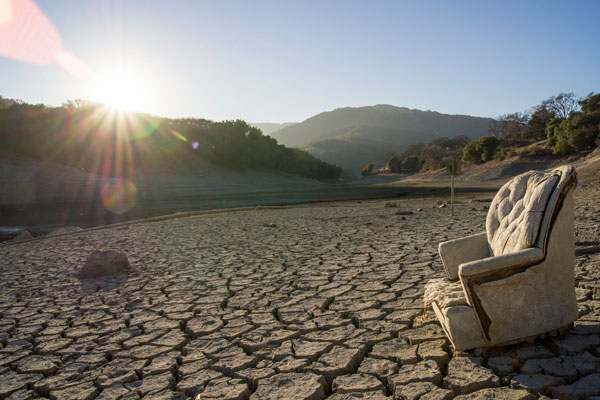 1.  Thanks to climate change, California’s aquapocalypse is spreading. Over the next couple of decades more than 400 counties in the U.S. may be going through an extreme dry spell, according to a study by the Natural Resources Defense Council. How bad can it get? 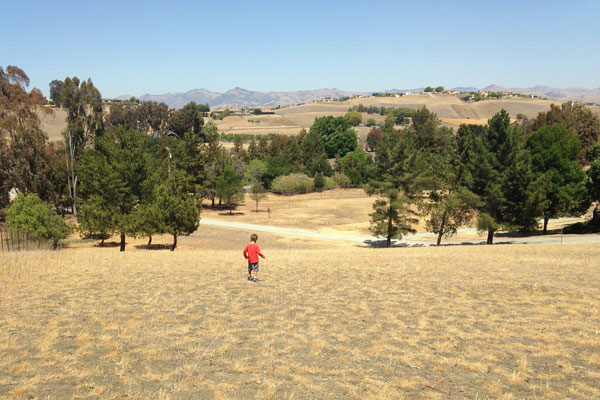 2.  You won’t be able to flush the toilet during daylight hours, take a shower longer than five minutes, or wash your dishes using fresh water. Parts of the Southern plains and Western states already are facing water restrictions.

FYI: The 1930s drought that turned the Great Plains into a dust bowl was also caused by environmental damage. 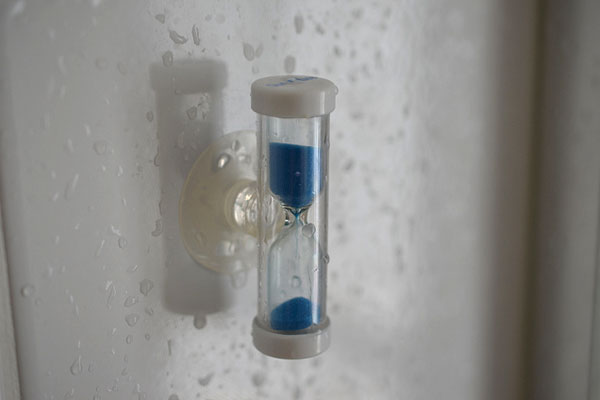 3.  Running your sprinkler will be forbidden — just like in water-scarce Sacramento where “water police” fine homeowners for illegal lawn watering.

Fact: If the drought continues through Oct. 1, it will be California’s driest year in half a millenium. 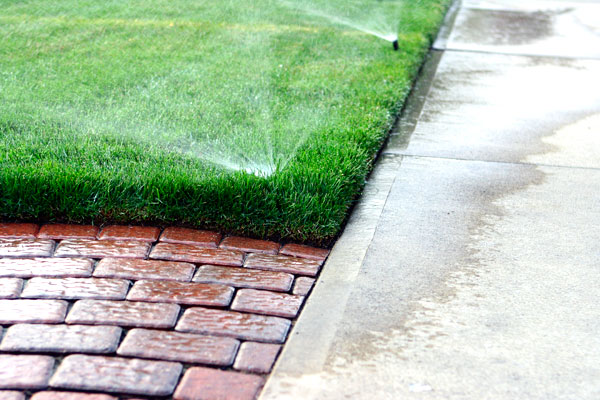 Fact: Lake Mead could dry up by 2021. It’s already hit its lowest level since the dam was built in the 1930s. Currently, it supplies water to 22 million people in the Southwest. 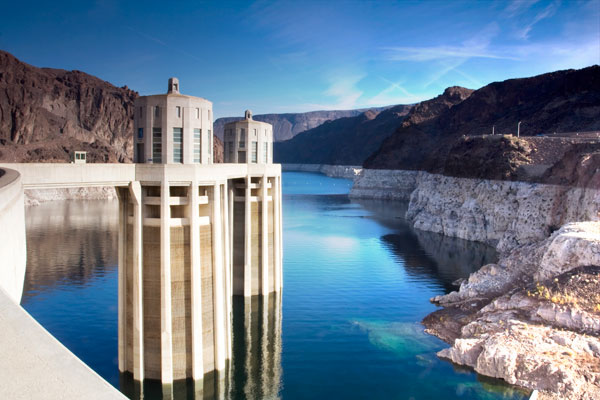 5.  Even chilling at home with a cold one can become a pricey luxury. Right now in parts of the country breweries are being asked to reduce their water use. Mandatory reductions may make beer as expensive as a prestigious champagne.

If drought persists, you may not even like how beer tastes in the future. Using quality local water is key when it comes to making stellar suds. Brewing with anything less, which may happen if our rivers run dry, can make your favorite beer taste like a Popsicle stick. 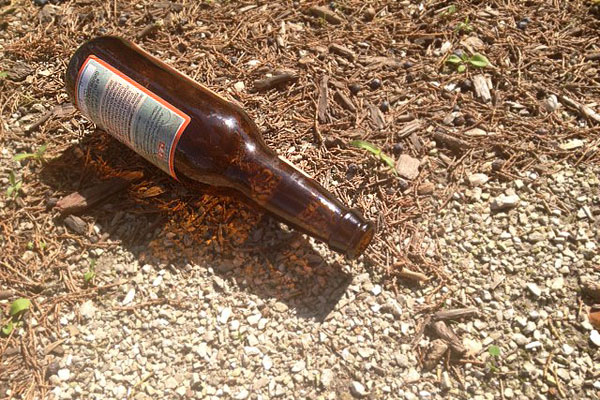 6.  As our population increases and our water withdrawals grow higher, cities all over the country — including Atlanta, Cleveland, Salt Lake City, and Washington D.C. — may run bone-dry by mid-century, according to NOAA’s Cooperative Institute for Research in Environmental Sciences. 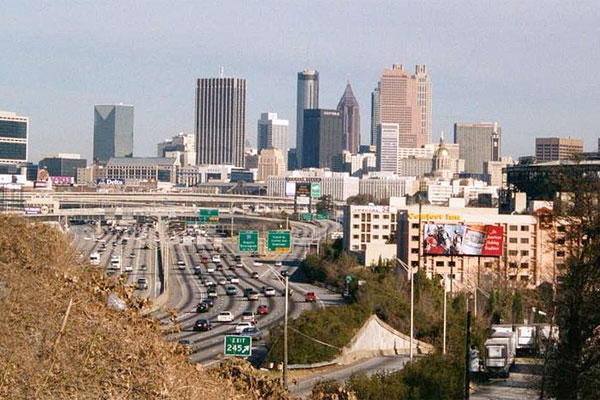 7.  You CAN take action now to help future-proof your home against drought by eliminating your home’s worst water-hogging habits.

The worst water hog is landscaping. Our yards consume 30% of our home’s total water use — more than the household yearly average for washing clothes and showering combined. What’s the problem? Up to 50% of the water we use outside is wasted on over-watering our lawns.

The second biggest water hog is the toilet. Up to 19% of your abode’s total water-use is flushed down the loo. 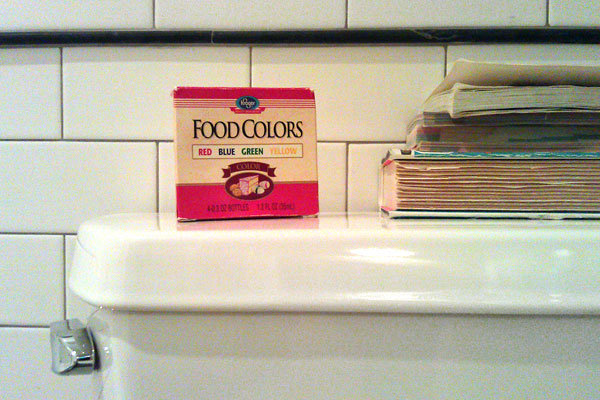 The third biggest water guzzler is the clothes washer. It can account for as much as 15% of your household’s yearly total.  A washer can also drive up your electricity bill from heating hot water to wringing clothes during the spin cycle.  Here are three ways you can avoid getting hosed: 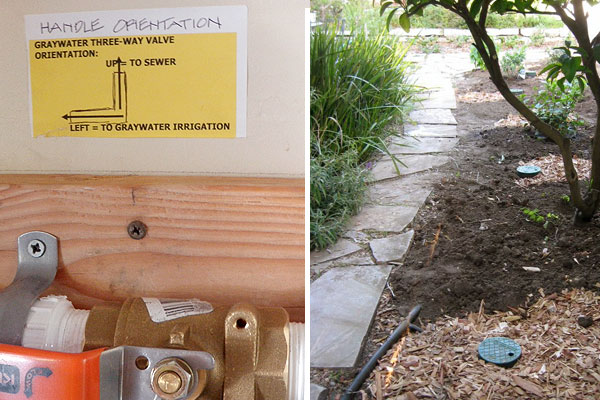 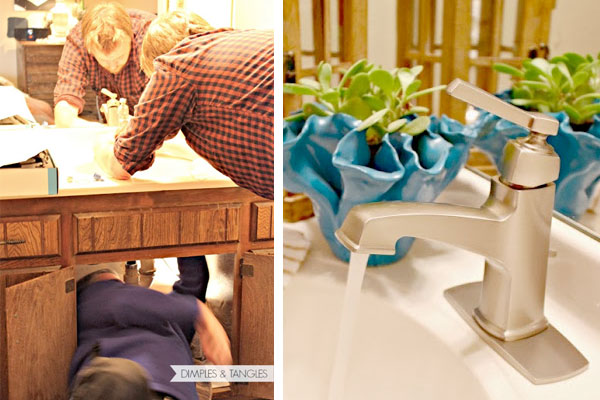 Bonus Fact: If you make water conservation improvements to your home now, you’ll not only save money on utility bills, your home will be more marketable and may even garner a higher price than less water efficient homes.

Related: Colorful Plants That Can Tough Out a Drought

Deirdre Sullivanis an NYC-based writer who’s obsessed with maximizing every inch of her urban dwelling. She’s a former fashionista who has worked for Lucky Magazine and InStyle. She recently traded her high heels and Fashion Week pass for a drill and bandsaw. Follow Deirdre on Google+, Twitter, and Pinterest.